It is hard to explain what the last five months have been like at Mechuwana.

Sometime in the first two weeks of March we got a call from two of our sons that their college, like thousands of others, was closing for rest of the semester. At the same time K-12 schools began to close all over the state of Maine. School systems tried their best to figure out how to get food to their students.

Because Mechuwana had been already set up as a summer feeding site where children who qualified were provided with meals, we were in a special position to jump into action. I quickly called my friends at the state school lunch program. Within 48 hours, we were set up as Pandemic Emergency Food Site where food could be prepared and then handed out at certain locations. We were given two sites at first; with the help of volunteers and school food workers from Monmouth, we were able to put together the first week of meals in mid March.

We had no idea how many people would show up those first few days, but it turned out that right from the first day, the demand would be high. As it turned out, that demand would continue to grow each week over the next five months.

I asked two of my co-coaches and friends Tom Mendez and Molly Menice to help me pass out meals in a parking lot of the Monmouth town office. Tom would not miss a day from March 16 to August 31— through snow and 97-degree days, he was always there, every day.

While we struggled to put out meals, I had Luke Thombs, Nick Menice, Joe Menice, and Mark Greenwald quarantine for 14 days at Mechuwana. They soon took over all meal prep—developing a system that would allow us to provide thousands of meals. This would be crucial as demand grew not only in numbers of families but towns who sought our help.

Soon other staff members joined: Kelsey Kennedy, Ethan Thombs, Megan Connelly, Chantelle Roddy, and Becky Tocci. Dylan Thombs would join us the day he was done teaching school. Anna Lewis and Jake Umberhind helped toward the end of the summer. For the next five months, this incredible group of people would both finish their college courses online and prepare more than 50,000 meals for more than a dozen communities in central Maine. I simply cannot put into words what this group means to me.

We had a lot of help along the way, including former staff members Jarod Richmond, Mike Griswold, and Jimmy Theriault, who helped hand out meals at the Winthrop Grade School; Amy Story (Mechuwana Site Board Chair) and Lori Umberhind (Administrative Assistant to the District Superintendent) brought more than 400 meals each week to Salem Economic Ministry; Peter Crockett (volunteer Dean and counselor) picked up meals every week to take to Skowhegan where Kevin (another volunteer counselor) handed out meals; North Vienna Minister Rev. Laura Church (Dean of Elementary Music Theater Camp) organized pick-up of food in Vienna; and Rev. Noni Prince helped us in the kitchen or wherever she was needed. Special thanks to Rev. Ed Spencer for everything he did to provide food and take meals to families, and the Winthrop Food Bank and JoEllen Cottrell for everything she did for us. Lori Gifford and the Cottrell Basket Program worked tirelessly to get food to families. I also want to thank Carol Dorr for all of her administrative assistance with paperwork and other needs for this program. And, last but not least, Ted Goff who brought veggies from his garden to distribute to anyone who wanted them.

Now that it is over, I miss coming into the kitchen and hearing the staff’s music, conversations, and laughter. I miss seeing them work like a well-oiled machine. I miss their friendship and their smiles.

I also miss the families I have gotten to know over the past five and a half months. I think just as important as the food, there was a chance to check in, ask how things are going, and say a word of encouragement. We had the opportunity to create some laughter in our lives during a very difficult time. We created a community that at its very core was based on kindness.

I told the staff it will be months and maybe years before they understand the impact of this experience on their lives. I can say that is also true for me. For right now all I can say is thank you.

Thankful for Our Ministry in 2020

Supporting Mechuwana in the Long Run (or Walk or Bike)

Finding Creative Ways to Connect with Mechuwana Friends During COVID

Virtual Tour of the Lodge Renovations with Director Norm 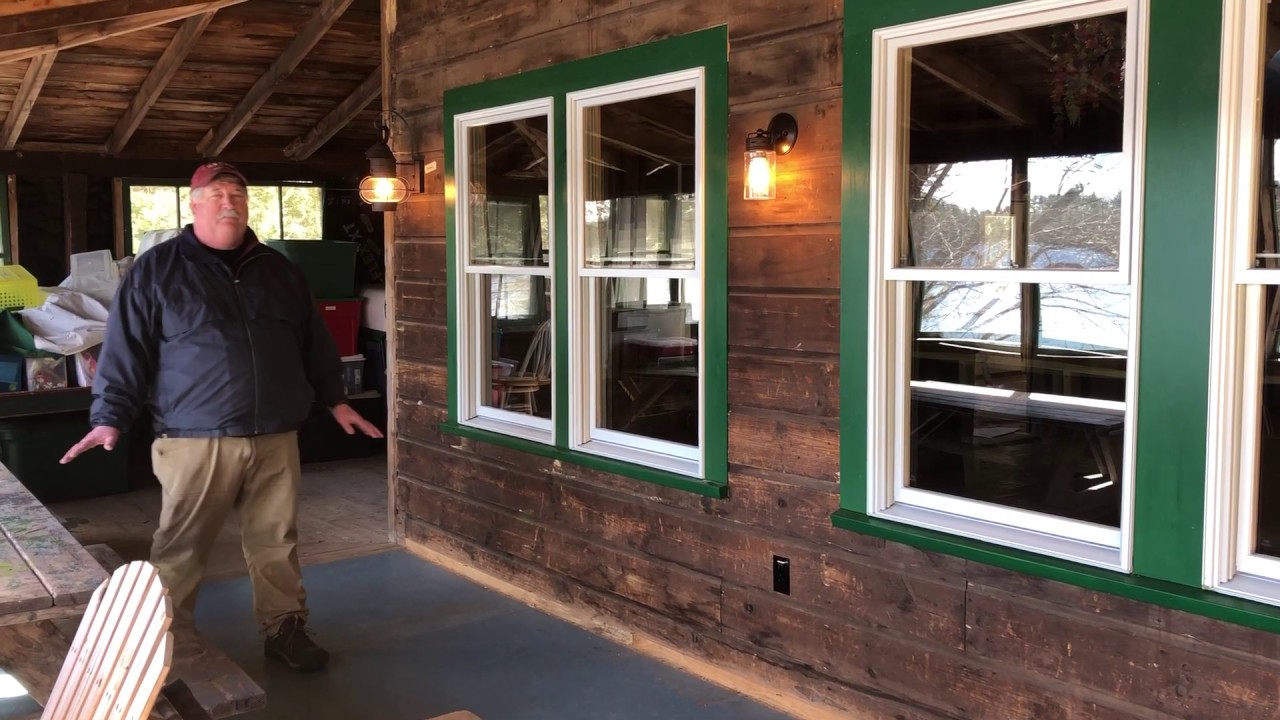